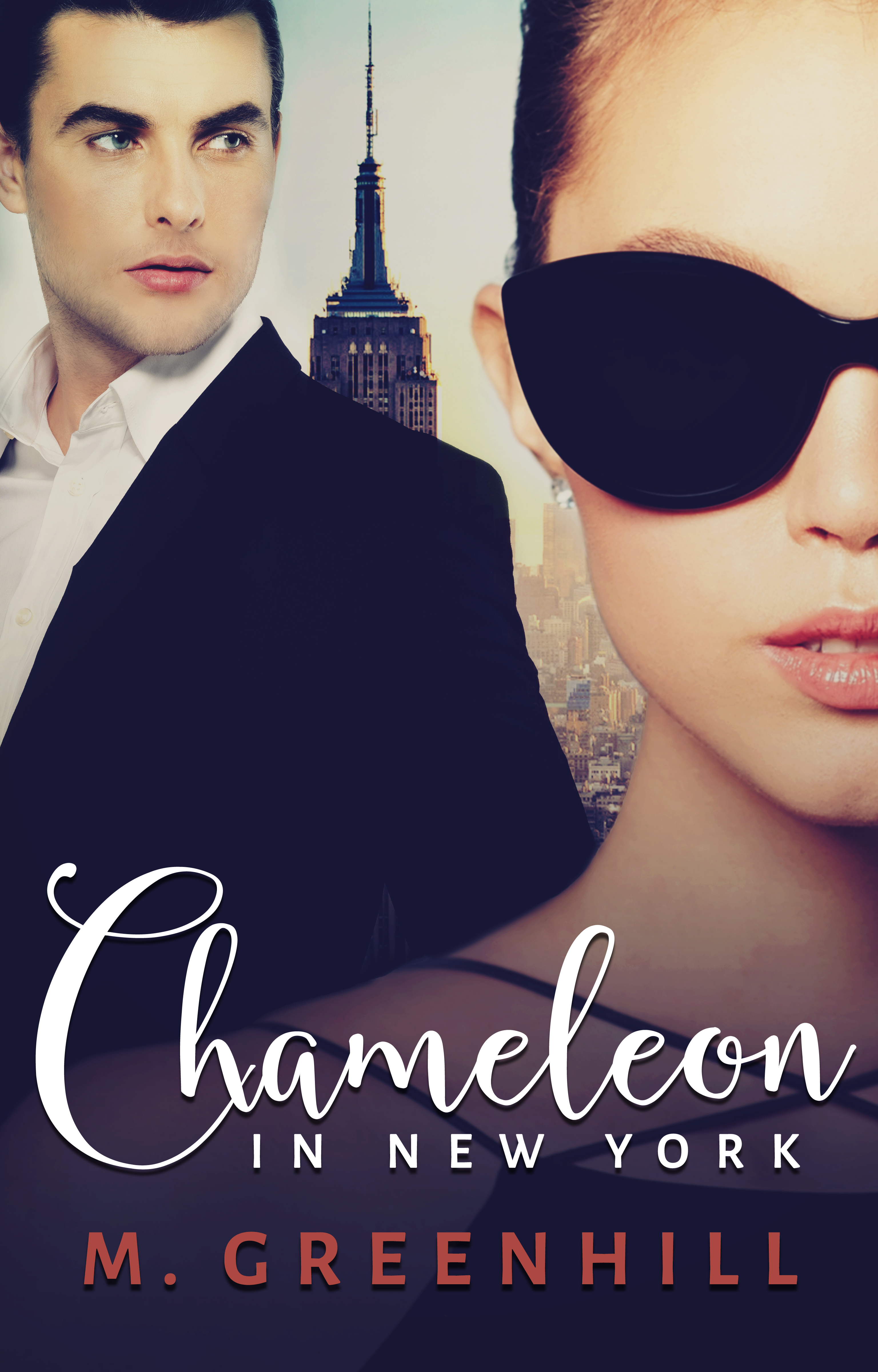 Sydney has managed to rebuild her life from the ashes and forge one that is filled with secrets and half-truths. She has given up hope of ever finding someone who would see her for who she really is – not the daughter of the man responsible for destroying countless lives. So why is she so affected by the one man who has tarred her with the same brush as her father?

Ethan McMasters only has time in his life for one thing: Work. After a chance encounter, he find himself drawn to a woman he is convinced is as crooked as the man who sired her. There’s something about the elusive and feisty woman that has him determined to uncover the enigma that surrounds her like a veil.

But in unlocking her secrets, will he discover more than he bargained for?